ENJOY AN ADDITIONAL 20% OFF ALL SALE ITEMS! PROMOCODE: SALEONSALE20 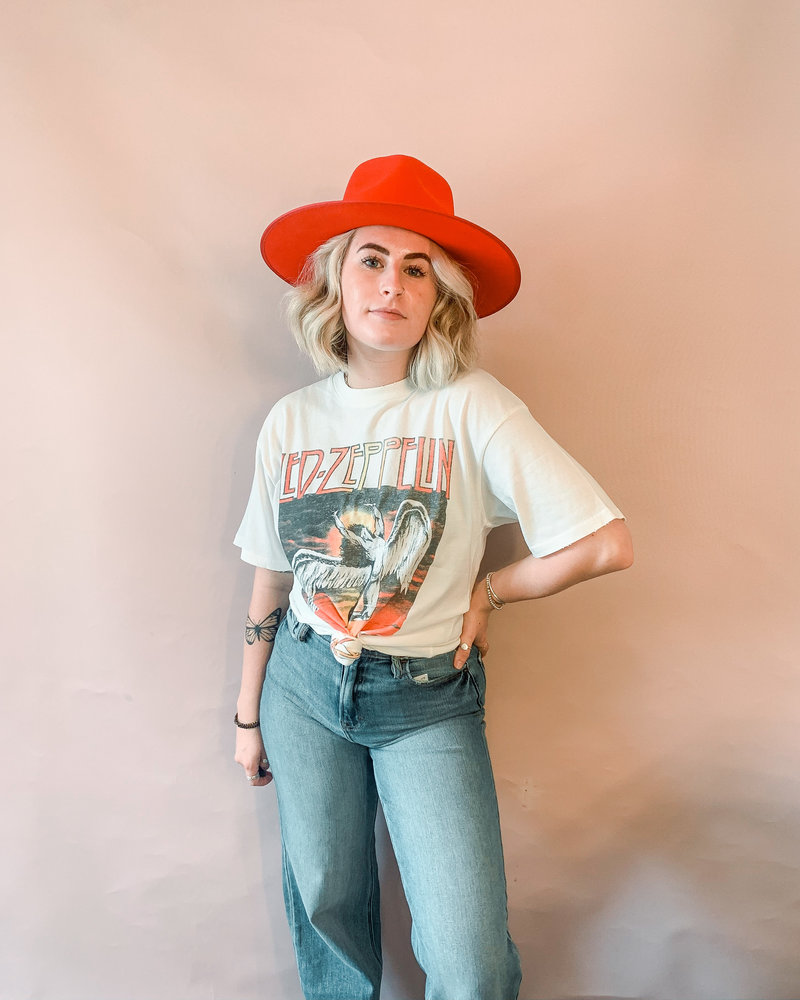 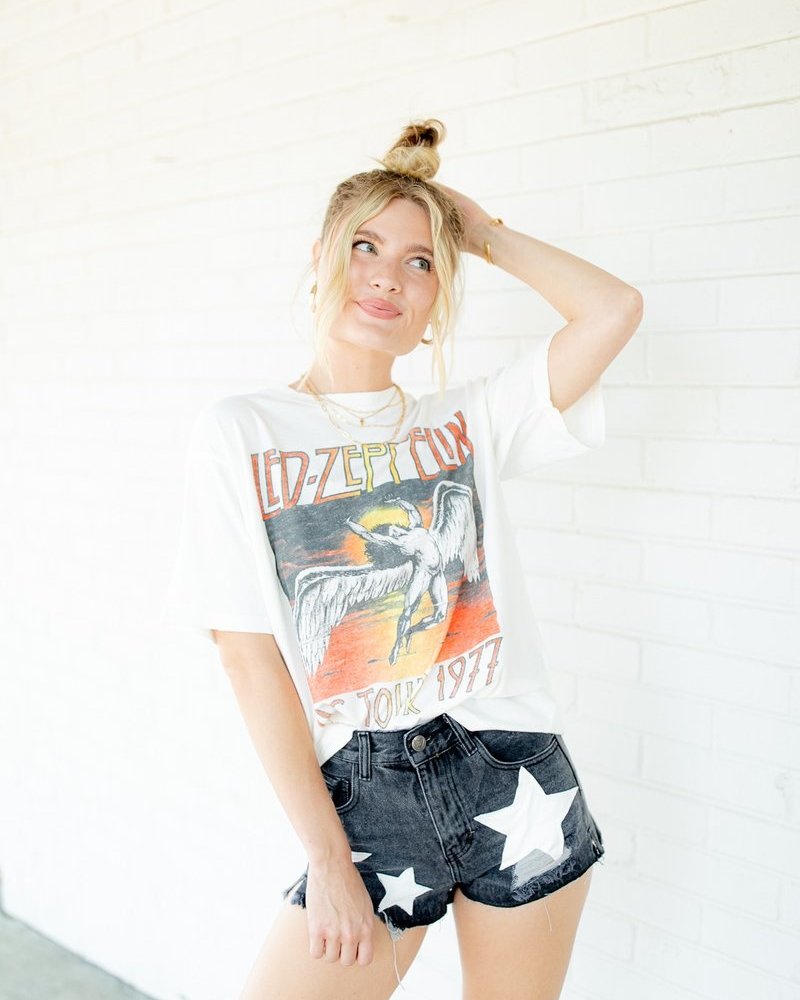 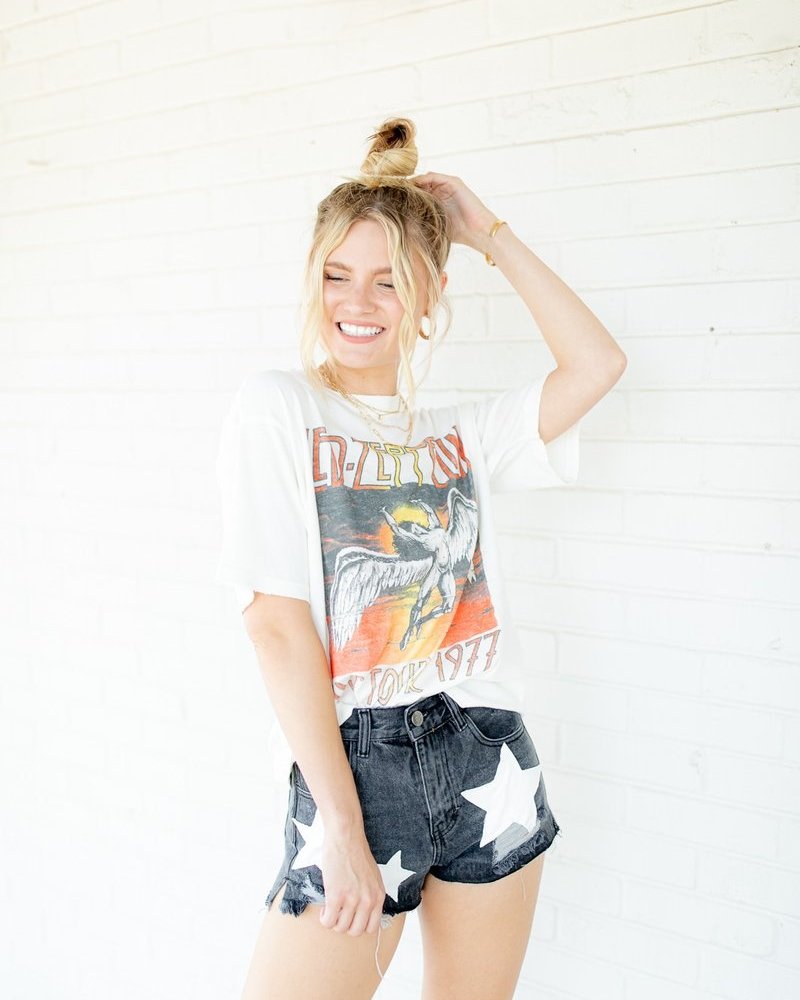 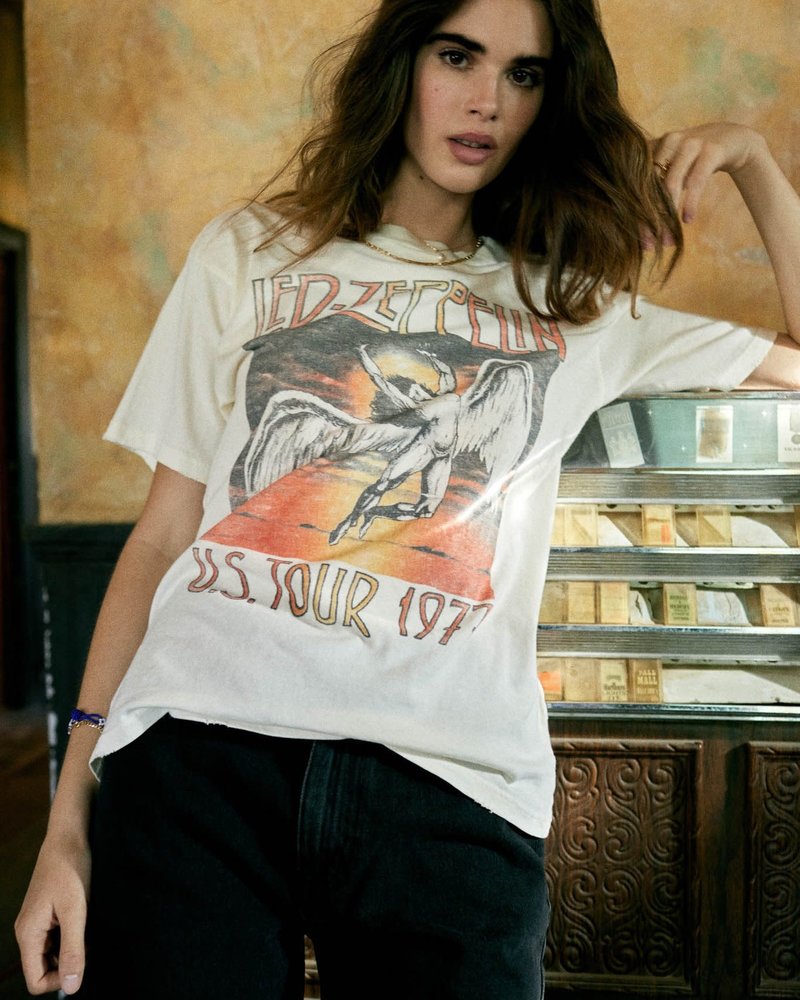 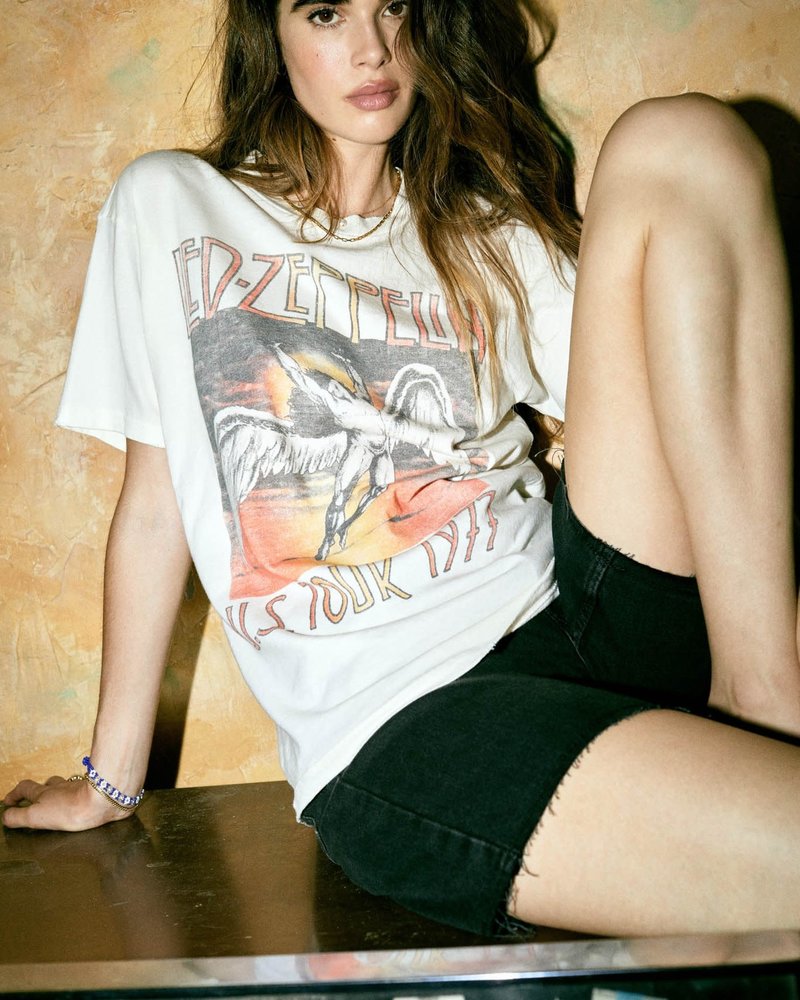 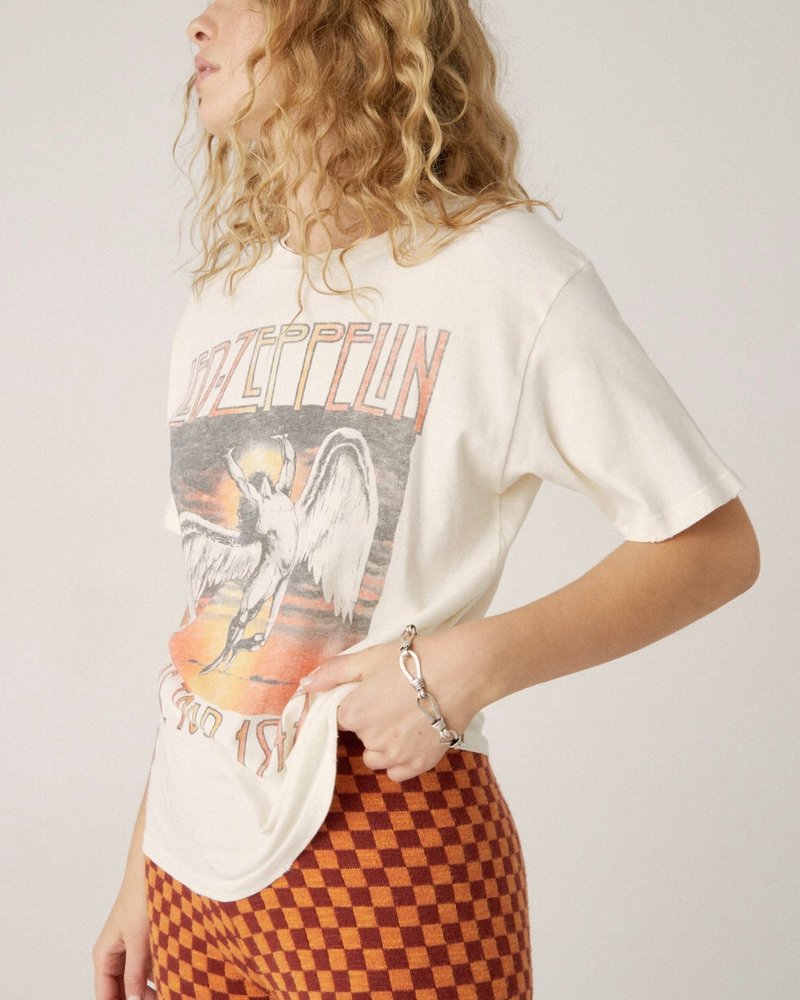 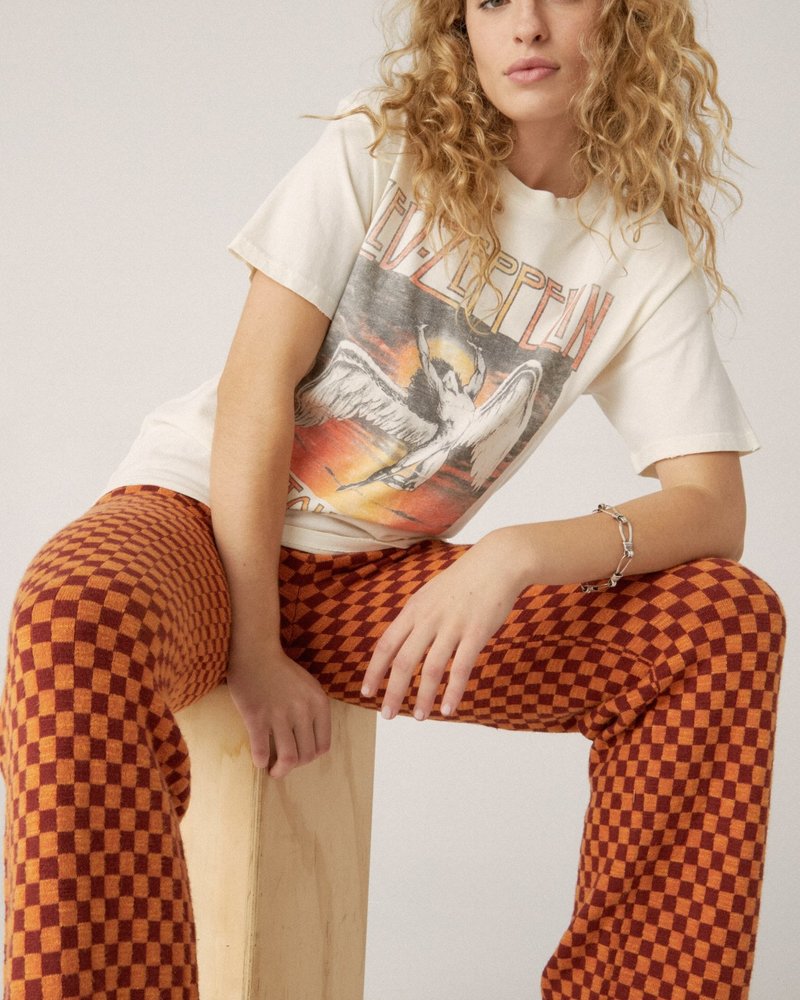 Known to be one of the greatest lost masterpieces from the legendary group. Since Zeppelin had an abundance of quality material during the making of their 1975 album, ‘Physical Graffiti’, they had flexibility to shelf the song they originally started in 1974. With plans to launch their own label, it was announced that it would be fittingly named after the unfinished track. And although it’s hard not to wonder what the song could have become had they actually finished it, it's an unfinished piece of music history that’s a significant part of the group’s legacy. Including classic Led Zeppelin features, this weekend tee remembers the lost “Swan Song” and has the iconic rendition of Icarus that served as Swan Song Label’s mascot. Synonymous with the band itself, Zeppelin fans know that this legendary logo was initially not for the band itself but rather just the label - giving this tee, Icarus, and the famous “Swan Song” story even further depth.

Fabrication:
Made from a soft 100% cotton

WE ONLY OFFER STORE CREDIT OR EXCHANGE FOR RETURNS! Feel free to email us at [email protected] any questions regarding fit, styling or our return policy in general.

Add your review
0 stars based on 0 reviews 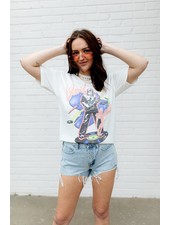 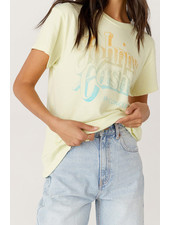 This world will win with the thing called love. 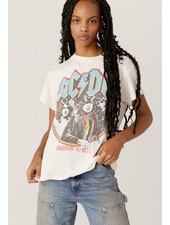 Taking the Highway To Hell! 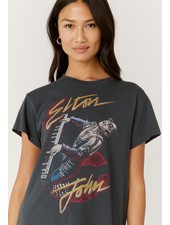 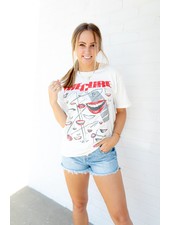 Giving a nod to the “Faded Smiles” track from The Cure’s ‘Three Imaginary Boys’ album.